Build out your order then request a quote from your cart.

If you are looking for a quote, you can request this here. 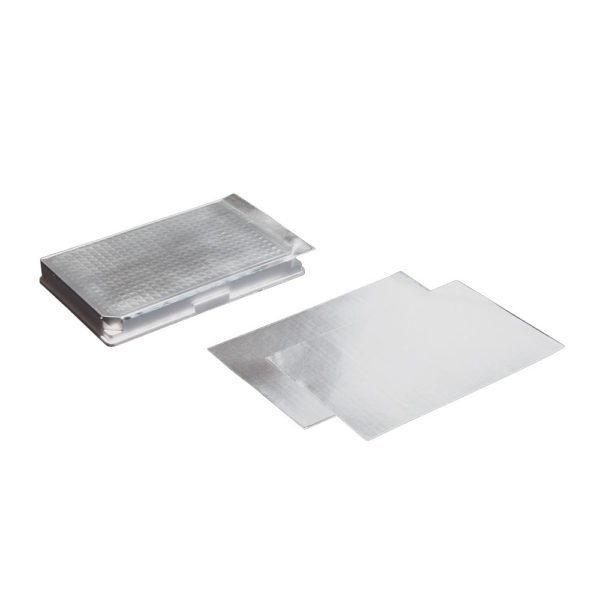 ...for our latest product releases & offers